The IFA & IVS series offer a wide range of test patterns and strategies for the complete assessment and diagnosis of various vision problems and eye diseases.

Enquire About This Product

To better detection of visual field loss caused by early stage glaucoma, points of T30-2 and T24-2 are cautiously configured on the most sensitive position of retinal nerve fiber bundle. 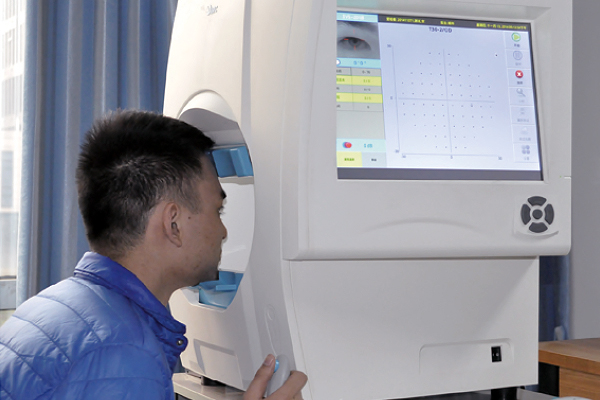 RCS is specially developed in IFA-950/IFA-960. It enables users to add more stimuli around each standard stimulus to increase the accuracy in detecting vision loss.

For instance, the test is divided into 76 grids in RCS-30 test. Doctors can add more stimuli in each grid with density of interval 1°/2°/3° options.

LED light source has characteristics of high efficiency, low heat, long life and low light decay. Its radiating energy reduction is less than 20% after 30,000 hours of illumination. That means, if there is about 300 stimulus for each test, and each stimuli lasts for 200 ms, then, after 1.8 million tests, the stimulus intensity of IFA has attenuated less than 1 dB. Furthermore, to ensure even more stable performance, IFA has built a light measuring sensor internally to detect any abnormal change in light intensity.

"Gaze Tracking" constantly monitors the pupil position and patient’s fixation. System beeps to draw patient’s attention when a fixation shift is detected. If fixation shift lasts for a while, system will stop test and inquire operator’s intervention.

IFA’s BLINK CONTROL helps patients avoid from dry eyes and relax them to stay focused in subsequent test. When IFA’s BLINK CONTROL is on, stimuli during patient’s blink will not be counted and will automatically be repeated in later test.

HISA forecasts initial threshold for new point through a complex mathematical model, which takes neighboring tested results and same age normal values into consideration. Then unnecessary search will consequently be avoided. HISA does a sample survey from some specific location. Subsequently, time will be saved for patients with serious reduction of sensitivity by skipping those high-sensitivity questions.

IFA can accurately differentiate clinically significant progression of visual field loss from random variability within a series of follow up tests, providing an advanced, reliable method to enhance the management of glaucoma. It really helps identify rapidly progressing, high-risk patients.

IFA can automatically measure patient’s pupil diameter and print it in report. This benefits comprehension of the correlation between pupil size and perimetry result to avoid wrong report interpretation with too small pupil size.

Get in touch with us now!

Check our other diagnostic solutions 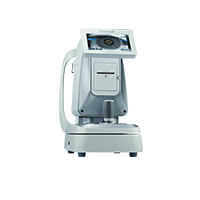 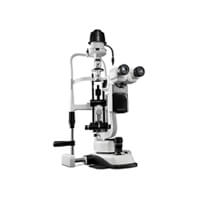 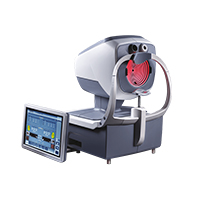 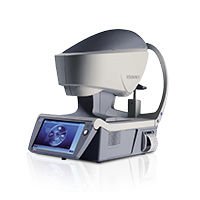 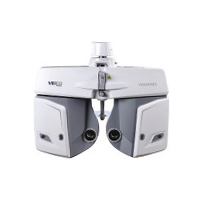 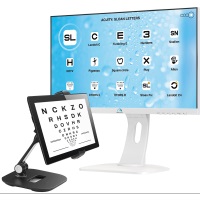 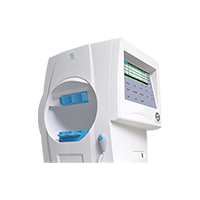 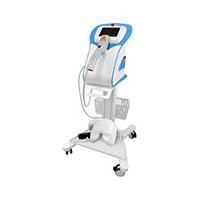 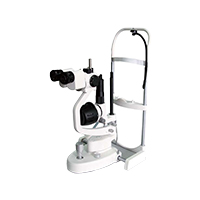 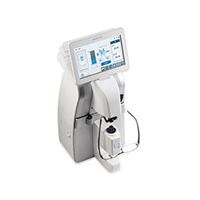 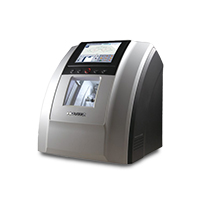 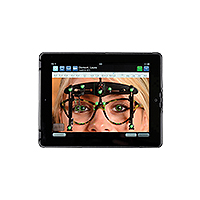 Your questions are all welcome. Contact us and we'll be in touch right away.